The stamp; we all know it as that little square that you used to lick to get your letter sent. Now, it is only a sticker or in many cases not even a physical thing but rather a “something” printed on an envelope. Is the day coming when what we all know to have been a stamp will be a thing only existing in our memory and something unknown to millennials and their children? We’ve all seen the YouTube videos of kids reacting to antiquated technology – everything from cassette players to rotary phones – and there is a brilliantly, funny consistency to these videos. In the case of the rotary phone, it takes most kids anywhere from 30 to 60 seconds to understand what it might be. The idea that it is a phone is foreign to them. As they begin to physically explore it, you can see them trying to “press” the numbers. The idea that it is a dial that rotates and returns never crosses their mind. To an adult, it is certainly funny to watch, but, humour aside, it is telling of a generational gap where things that are commonplace to us are disappearing from the lives of a younger generation. With the age of the millennial fast approaching, we should be asking ourselves if things like the humble stamp will survive beyond our generation.

On to avocado toast

By 2025, millennials will make up 75% of the global workforce, i.e., the generation of “pen and paper” operators are a dying species. Millennials have grown up with instantaneous digital communication, and “high-tech” is woven into all aspects and areas of their life. It’s been reported recently that Canadian millennials across the board don’t know how to use a stamp or properly address an envelope. So, while millennials will not only penetrate the logistics workforce, they will also be the ones who drive demand on the consumer side. “On-demand” and “digital” is their way of life. Anything else will not be accepted which begs the question, what is the future of the humble stamp? 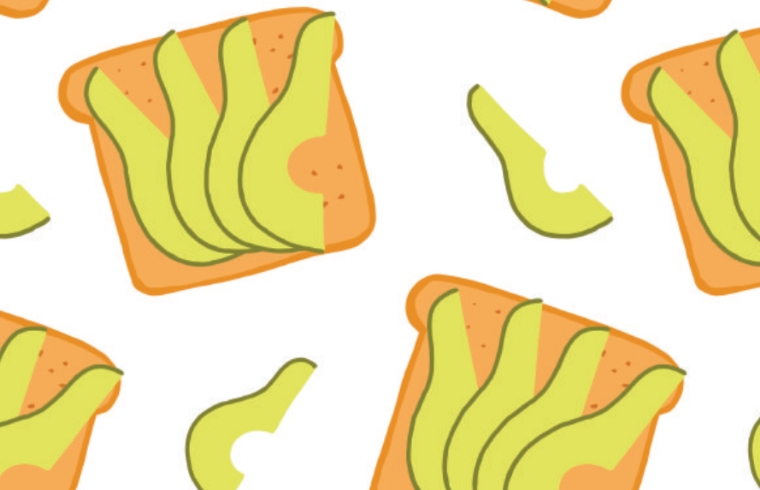 Generation “avocado toast” (what many have nicknamed the millennials), is “stirring the pot,” “shaking things up,” “challenging the norm” or whatever you want to call it. Overall, they are exceptional at not accepting the status quo – “just because.” Things that we consider normal, they often disregard. To the frustration of their more senior colleagues, this is often seen as a negative – but, is it always?

If it ain’t broke, don’t fix it

When approaching the challenge millennials can bring, try and remember that change is often resisted as is summed up in the age-old saying, “If it ain’t broke, don’t fix it.” But change is required to remain relevant, and now more than ever. In our previous article in the last issue of MER which was centred around technology and humans, we noted that the pace of technological change will never be slower than it is today. If you recall from that piece, it was estimated that only 54% of major change projects are successful. Those that fail are plagued by higher than expected costs and lowered employee morale. Studies also show that when employees see major projects fail, or fail to deliver major elements, cynicism sets in, which, in turn, further undermines adoption, utilisation, and worse – company culture. So, while organisations see a need for new technology, implementation often goes astray.

People have to drive all change

Before pinpointing all software and hardware solutions on your roadmap to transformation, decision-makers should plan to have two internal stopovers and address the human and organisational aspects of the change process first. The sequence of the HOT approach (Human, Organisation, Technology) ensures “transformation readiness” before new technology moves in. Many leaders underestimate the consequences of inadequate readiness and, at the same time, overestimate the current capabilities and culture of their own organisation. Fully understanding the impact of this process on business and people helps to avoid the pitfalls into which so many repeatedly fall.

A common mistake many organisations make is to label digital transformation an IT project. It is seen as the responsibility of the IT team to take the lead, while the necessary business inputs are provided only half-heartedly or not at all. Consequently, the project takes a wrong turn at an early stage, and the finished product eventually falls short of internal expectations and customers’ needs.