This article was published in the September issue of World Port Development in 2018.

The technology world around us is constantly changing.While the pace of change for ports is a bit slower, it isn’t entirely isolated from emerging tech and its potential impact. Having only just gotten our heads around the last round of game changers like big data, cloud, and the Internet of Things (IoT) you might be discouraged by the idea of more technology. But stay the course as some of this tech could significantly impact how you run your port in 5-10 years’ time.

Technology is here to stay

“Come here. I want to see you,” were the first words communicated over the telephone by Alexander Graham Bell to his assistant in 1876. After that first call, Bell penned a letter to his father where he noted, “... the day is coming when [telephone cables] will be laid on to houses just like water or gas - and friends converse with each other without leaving home.” Despite its revolutionary ability to connect people anywhere, anytime, it took approximately 75 years for the telephone to reach 50 million users. A lack of infrastructure and technological constraints are generally the two factors noted when discussing the very slow, by today’s standards, adoption of the technology.

Fast forward to the 1950’s and the TV was introduced; it took TV about 13 years to reach 50 million users. Fast forward again to the late 80’s and the first commercially available internet hit the market - it took approximately 4 years to reach 50 million users. In 2016 Pokemon Go was launched and the app reached 50 million users in 19 days! The pace of technological adoption has been quickening ever since Graham Bell. The challenges that hindered the adoption of the telephone are all but non-existent today.

Today, the internet serves as a common backbone for almost all technological innovation. While not perfect, its common use architecture allows anyone, anywhere to develop and distribute a new technology with ease. Further, since the mid 1900’s Moore’s law has seen the steady doubling of technological capability every two years or so.While Moore’s law might be coming to an end, it doesn’t change the fact that many of us carry a mini-supercomputer in our pocket. Ironically, these supercomputers take us back to the beginning of the story; our smartphones are designed to supersede the now-outdated telephone system.

Today, consumer facing technology companies are able to innovate on time-frames measured in months and users can adopt those innovations in mere days.While the pace of innovation and adoption is slower in the enterprise IT world - it too has dramatically increased over the past two decades allowing corporations around to world to leverage savings and growth at the same time. 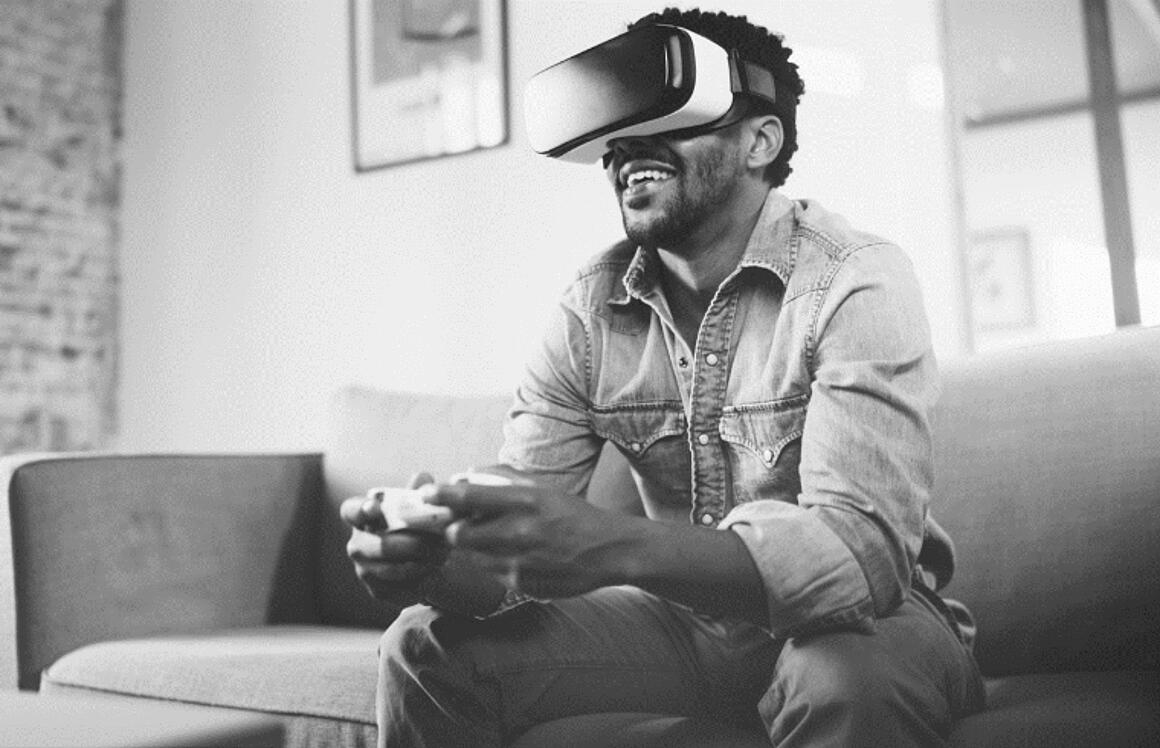 Using VR, it is completely possible that the crane drivers of the future could work from anywhere in the world using off-the-shelf VR hardware.

Over the past 25 years, improvements in computer hardware have resulted in an increase in computing power by a factor of 2,000 times. This seems impressive until one compares it to the advances in optimisation algorithmsover the same period. For instance, Linear Programming (LP) algorithms, considered one of the most important class of optimisation techniques by many experts, have improved by a factor of 1.4 million times.When combined, the effects of both advances generate a tremendous 2.8 billion times improvement in processing capability.To better understand this, a planning model, using Linear Programming, that takes us a second to solve today, would have taken almost 100 years to solve in the 90’s.

There are six emerging technologies that are worth keeping an eye on. Let’s define each and then look at a usage example within the ports and terminals industry.

Continue reading - request the full article using the form below.