This article was published in Edition 94 of Port Technology in 2020.

Bob Dylan’s 1964 song, “The Times They Are a-Changin’” was written as an anthem directed at the social changes of that time. This paper looks at new business models ports and terminals can use, and in some cases, are already using to implement and manage emerging technology projects as well as reviewing their strengths and weaknesses. While not an anthem, it is a call-to-action to shed light on the changing nature of the world around our industry. Contemporary technology is at a point such that business models themselves are feeling its influence. As such, in many cases, it is no longer expected that one can impose a business model on a new technological advancement within a port or terminal, but rather, that the model itself must adapt because of the implications of the technology. Moreover, the past decade has reshaped our view of technology with the advent of smart devices and apps so that our once reliable, rigid Business models now lack the flexibility required to be successful with new technologies.

THE TIMES THEY ARE A-CHANGIN’

Beyond the hyped promise of emerging technologies, automation has now been in operation long enough for data analysts to begin to isolate trends within datasets, and in turn, this creates new realms for data experts to explore. Such realms include data services, real-time collaboration, automated decision-making, safety and security, digital payment structures, and “green” services. New technologies and new realms of service also imply new operational methods of working, with data aggregation, analytics, and platform management all being developing fields. 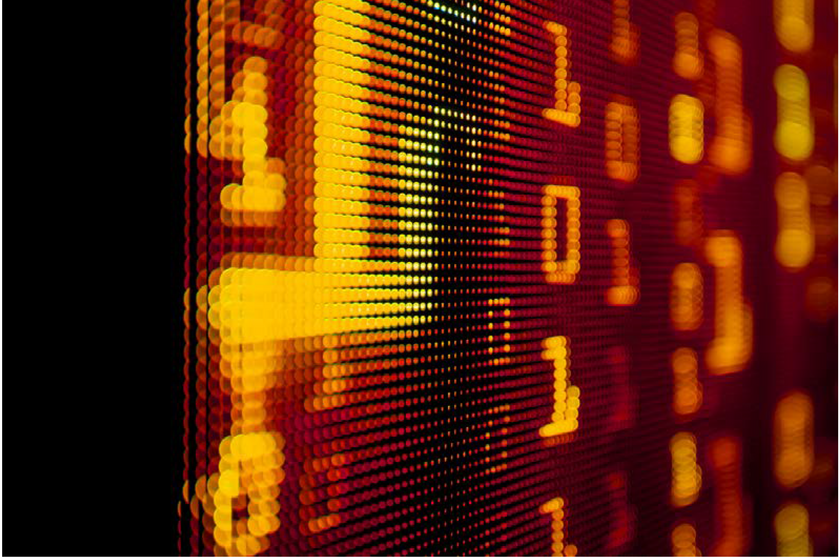 Software as a Service

One could argue that gone are the days of ports and terminals offering up complex specifications for software developers to work to. Instead, developers are following the more mainstream trends of knowing their market and delivering a product that solves a problem. In this new development approach, there are a myriad of forms of business models within this field, yet the ones that are most prevalent for the port sector are “software as a service” (SaaS) and the more conceptual “Ports as an App” (PaaA).

Subscriptions are common within a SaaS model in which the core level infrastructure is already built yet is malleable for a given user who can adapt it for their own needs. This model has been molded into the notion of “Smart Ports as a Service,” which follows the same structure and has been explored by the Co-Founder of the Octopi TOS system, Lou Castera. In the PaaA model devised by ex-World Economic Forum Lead of Ports & Shipping Wolfgang Lehmacher, cargo owners, shippers, providers, and supply chain players can all engage, do business, and collaborate in a new digital domain on a smartphone.

By their nature, SaaS initiatives remove many common barriers to entry into a software or technology platform thereby creating new business realities on an easy-to-access, new platform. However, there remains an issue around whether a famously “conservative” industry would adopt such a revolutionary approach. Benlian, Koufaris, and Hess have outlined how SaaS expectations have not matched the reality in other sectors.